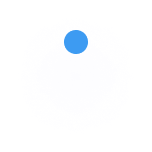 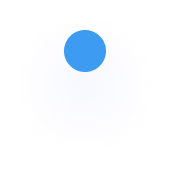 Inflation is finally trending downwards. We were previously at 7.7%, and now down to 7.1% year over year.

Month over Month inflation was expected to incraese by 0.3%, but it only increased 0.1%.

The Fed just met and raised interest rates by 0.5%, which is less aggressive than the 4 previous increases of 0.75% each.

The latest CPI inflation report is great news for the market. It shows that the tightening is finally starting to have some effect on pricing.

It’s important to note that a lot of the data used to measure inflation is usually lagging behind a few months. What we are seeing today is likely data that happened months ago, but took some time to be reflected on the reports.

It’s likely that interest rates will continue to increase well into next year, although most likely at a much slower pace than we’ve seen.

What’s Happening in the Multifamily Market?

Property owners who want to sell are mostly waiting to see if market conditions will improve and if investor confidence will go up to unload their properties.

A lot of deals that were bought over the last 2 years were unfortunately acquired with variable rate debt and no reserves. Now that interest rates have gone up, some property owners might be struggling with making payments.

We will likely start to see some distressed sellers next year. It’s important to not catch a falling knife and to be very conservative in your market assumptions, as well as being picky about neighborhood income.

Low income areas are the most likely to suffer during bad economic cycles. It’s also important to use low leverage so that a deal can still cash flow if things don’t go as planned.

In my opinion, times like this are when investors can make the most amount of money if they buy the right deals. I’m working harder than ever before to be in a position to find and acquire the right opportunities in 2023. 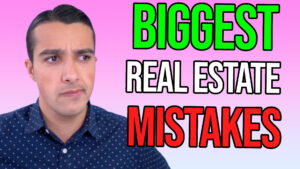 Real Estate tends to be a relatively forgiving investment vehicle. You can make some mistakes and still come out 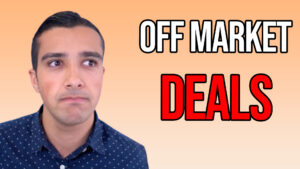 How to Get Off Market Deals in Real Estate?

Disclaimer: No Offer of Securities—Disclosure of Interests. Under no circumstances should any material at this site be used or considered as an offer to sell or a solicitation of any offer to buy an interest in any investment. Any such offer or solicitation will be made only by means of the Confidential Private Offering Memorandum relating to the particular investment. Access to information about the investments are limited to investors who either qualify as accredited investors within the meaning of the Securities Act of 1933, as amended, or those investors who generally are sophisticated in financial matters, such that they are capable of evaluating the merits and risks of the specific investment. None of the content provided on this website should be seen as tax or legal advice. Please consult a licensed professional